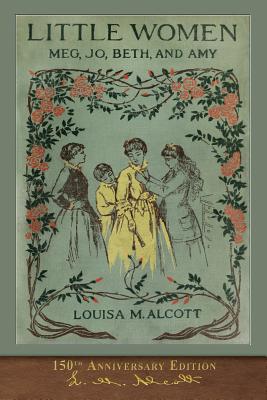 Little Women was originally published in two volumes in 1868 and 1869. This edition contains both volumes. It follows the lives of the four March sisters--Meg, Jo, Beth and Amy-- from childhood to womanhood and is loosely based on the author and her three sisters. Although Little Women was a novel for girls, it differed notably from the current writings for children, especially girls. The book was an immediate commercial and critical success and has since been adapted for cinema, TV, Broadway and even the opera.