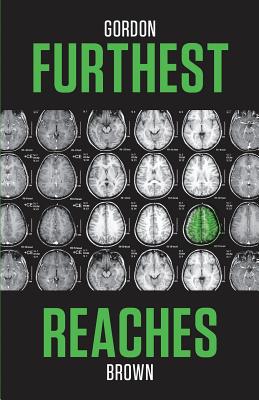 The US Strategic Petroleum Reserve has been destroyed by a white supremacist group called the Factor. The attack has been hushed-up and time is of the essence if national and global economic meltdown is to be avoided.

McIntyre's nemesis, Senator Tampoline, wants McIntyre to track down those to blame for the terrorist attack and, using his unique ability, kill them. But things are not as they seem. McIntyre struggles to determine who are his allies and who are his enemies and, forced to go on the run, discovers that to save his own life he must tread well beyond the furthest reaches of his moral code and kidnap the future president of America.

"A thriller as taut and urgent's a killer's garrotte. Tough, tight and utterly compelling." --Neil Broadfoot, author of No Man's Land

"Grabs you by the throat, punches you in the body then gives you a good slapping." --Caro Ramsay, author of The Suffering of Strangers