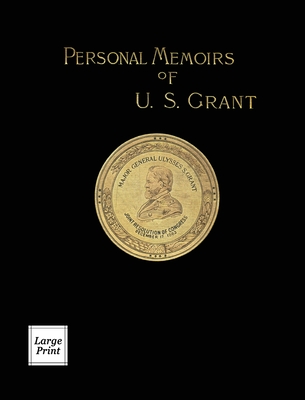 Born in 1822, Grant was the son of an Ohio tanner. He went to West Point rather against his will and graduated in the middle of his class. At the outbreak of the Civil War, Grant was appointed by the governor to command an unruly volunteer regiment, quickly rising to the rank of brigadier general of volunteers. In February 1862, he took Fort Henry and attacked Fort Donelson. When the Confederate commander asked for terms, Grant replied, "No terms except an unconditional and immediate surrender can be accepted." The Confederates surrendered, and President Lincoln promoted Grant to major general of volunteers. At Shiloh in April, Grant fought one of the bloodiest battles in the West and came out less well. Lincoln fended off demands for his removal by saying, "I can't spare this man--he fights." For his next major objective, Grant then maneuvered and fought skillfully to win Vicksburg, the key city on the Mississippi, cutting the Confederacy in two. ISBN for Volume 2 is 9781582188584