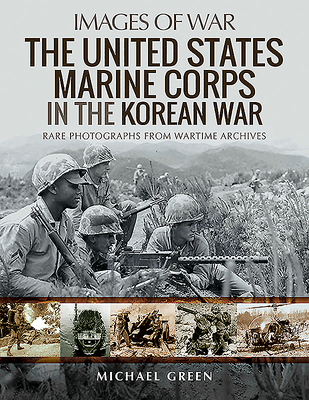 In November 1950, the Chinese Army invaded North Korea with eight divisions tasked with the destruction of the 1st Marine Division at the Chosin Reservoir. The Marines made a 78-mile fighting withdrawal in arctic conditions before being evacuated by the US Navy.

In February 1951, the 1st Marine Division returned to combat assisting Eighth (US) Army to repulse five Chinese Army offensives over four months. By November 1951, the large-scale back and forth offensives operations by the opposing sides had ended, replaced by a stalemate which lasted until the 27 July, 1953 armistice. The bitter three-year conflict accounted for the death of 4,267 Marines with another 23,744 wounded.