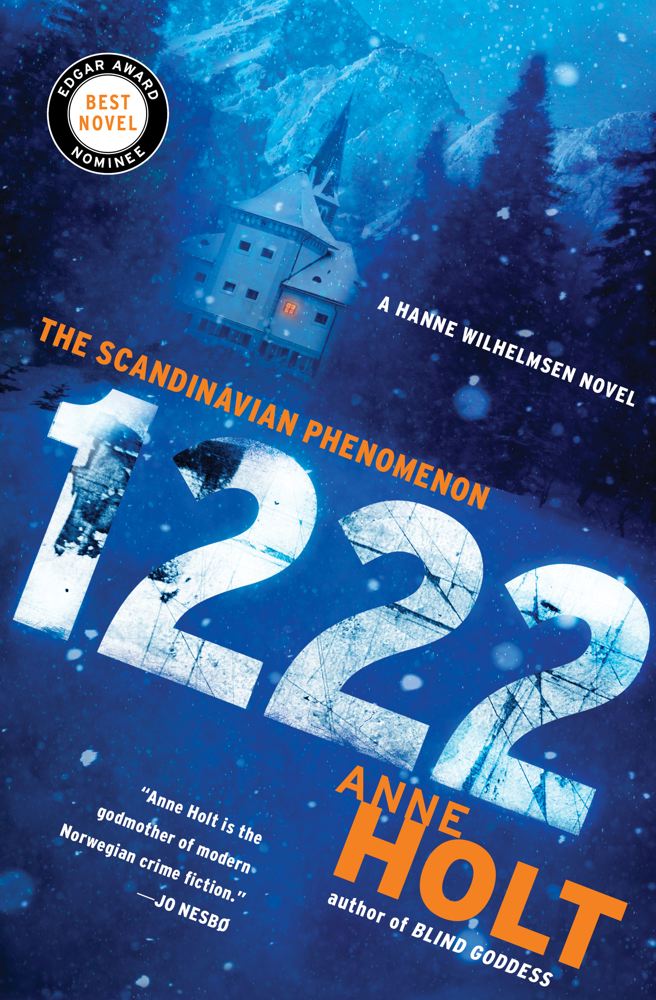 This is book number 8 in the A Hanne Wilhelmsen Novel series.

A train on its way to the northern reaches of Norway derails during a massive blizzard, 1,222 meters above sea level. The passengers head for a nearby hotel, centuries old and practically empty. With plenty of food and shelter from the storm, the evacuees think they are safe, until one of them turns up dead.

With no sign of rescue and the storm raging, retired police inspector Hanne Wilhelmsen is asked to investigate. Paralyzed by a bullet lodged in her spine, Hanne has no desire to get involved. But when another body turns up, panic takes over. Complicating things is the presence of a mysterious guest, a passenger who traveled in a private rail car and now stays secluded on the top floor of the hotel. No one knows who the guest is, or why armed guards are needed. Hanne has her suspicions. Trapped in her wheelchair, trapped by the storm, and now trapped with a killer, Hanne knows she must act before the killer strikes again.

“Hanne is a fantastic lead, dragged back into the case almost by pure instinct, but relishing the chance to get in the game…Holt makes it all work, and Hanne’s dark attitude makes for several surprisingly witty moments.”— The A.V. Club