Wookie Is Not His Real Name (Paperback) 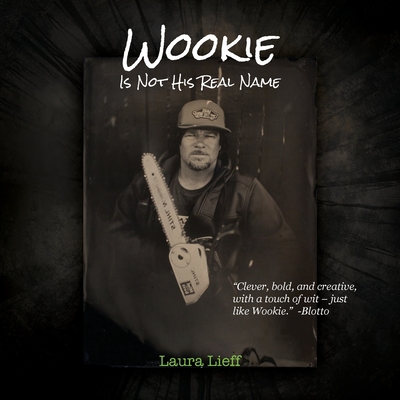 Most people know Brian "Wookie" Fleming as a professional snowboarder and longtime Vail Valley local who created the most notorious invite-only snowboard event in Colorado history. But there is much more to his story.

Born in Pennsylvania and raised in San Diego, he picked up skateboarding and surfing as a child, but didn't strap into a snowboard until he was a teenager. His passion for the sport led him to Arizona where he attended college and became a professional snowboarder. In an effort to find more terrain and bigger opportunities in the industry, he relocated to Colorado and became Wookie.

Following a career-ending injury, after which he was told he would never walk again, Wookie endured severe physical, mental, and emotional lows that changed the trajectory of his life. Exemplifying his strength and determination, he pushed through to make it back on his feet and back on a board.

By illuminating how the life-altering circumstances of one professional athlete were met with heart and humor, this biography provides a comprehensive look into snowboard culture through the eyes of a local legend and his community. It also explores how becoming a father is the ultimate achievement. Filled with four decades of photography, anecdotes, and inspiration, Wookie Is Not His Real Name is an uplifting lesson in life for readers everywhere.